BMW is the best-selling car in the premium segment, according to analyzes of the automotive market.

Such a result is not only the effect of the quality of cars produced by BMW and the brand's reputation, to również sukces marketingowy tej firmy i psychologiczna gra upustami sięgającymi … read on . . . 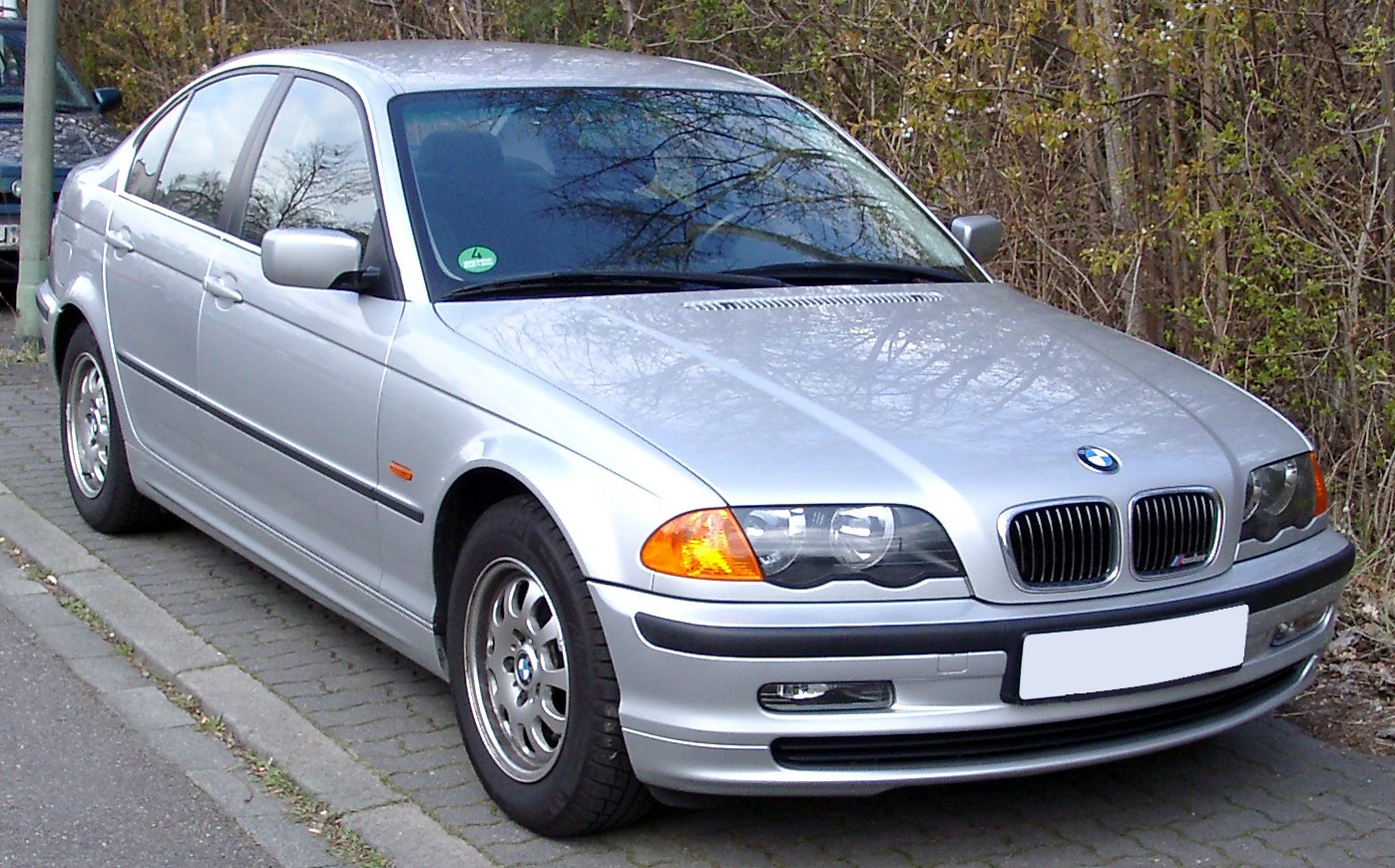 The car plant in Eisenach was established in 1896 r. as a joint stock company. The most important shareholder was Heinrich Ehrhardt, who was called the second king of German cannons.

The first cars were presented to the public at the exhibition in Düsseldorf in 1898, but they had no commercial success. Dlatego firma … read on . . .

BMW 6 Coupe – an elegant and dynamic car may appeal to this, not convinced by the futuristic style of the new BMW series 5 i 7. The body has a mixed structure: stood, aluminium (front skirt, skeleton of the engine compartment, mask and door), plastics (the sides of the car and the trunk lid). Dimensions: 4820x1855x1373 mm. The vehicle is equipped with … read on . . .